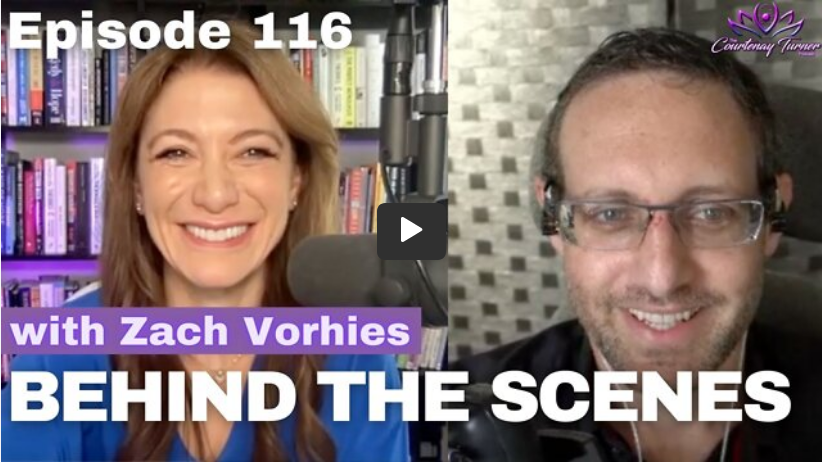 Ep 116: Behind The Scenes with Google Whistleblower Zach Vorhies

In this episode, Courtenay welcomes Zach Vorhies to the show to discuss the Google leaks he submitted to the Department of Justice upon resignation from his employment with Google and YouTube. He defines Google’s extensive censorship project, Machine Learning Fairness, and how it’s being used to corrupt the news and manipulate the language provided to the masses. He talks about his early discoveries during the 2016 election and where he foresees these systems expanding next if not stopped.

Zach Vorhies was a Senior Software Engineer at YouTube/Google for 8.5 years. He has been involved with projects Google Earth and YouTube for PS4, XBox, and Nintendo Switch. While working at YouTube, he learned that Google was censoring “fake news” and began investigating further only to find that not only had Google defined “fake news” to mean actual events that had happened, but also had created an artificial intelligence system to classify all available data to Google Search. The reason Google wanted to classify data was so that this could be used by their artificial intelligence system to re-rank the entire internet according to Google’s corporate cultural values. In June 2019, Zach resigned from Google. He took with him 950+ pages of Google’s internal documents and delivered them to the Department of Justice, and through Project Veritas, informed the public of Google’s extensive censorship system. Currently he’s working to combat censorship with his own platform Blast Video.

Episode Resources:
1984 by George Orwell
Tragedy & Hope: A History of the World in Our Time by Carroll Quigley
Operation Trust 1921

Ep 192: A New Take on the “Red Wave” with Gillyan Stone | The Courtenay Turner Podcast

Ep 192: A New Take on the “Red Wave” with Gillyan Stone | The Courtenay Turner Podcast